As soon as the Sports Illustrated article hit the wire, I waited for it. That invariable swipe by those in a malleable establishment to judge and pigeonhole the Islander Blog Box. It didn’t take long. The bash was led by one who was at the very most top of the hockey blogging food chain.

It came down from the most precarious of perches, reacting to a bunch of everymen and women come into his territory, crabbing about team control as well as the paid sponsor in his long litany of complaints.

Eric McErlain is author of the excellent Off Wing Opinion, but his attack came in the guise of his spot on the AOL NHL Fanhouse, which led to those like Greg Wyshynski to chime in soon after.

And with it, they uncover the very truth of the matter. The issue is more that top of the heap bloggers are stuck on hierarchy and don’t want to lose their luster due to “fans” or “rabble” infringing and lowering their reputation because some are highly regarded (and SOME deservedly so). But what they forget as they leap to protect their piece of the pie – is that bloggers are ANYONE, and it is the measure of the individual writer is whats really at merit, not the over-estimation or on the other extreme, complete disregard of the blogging community. The blogging community in the end, is the total conglomeration of all sorts from all walks of life . . .and most of all . . .will come at it from every angle.

The fact those look down from their long noses from entrenched spot on the digital ether, as if someone farted in their church really smacks more of vulnerability and pride. Eric is a great blogger, and most know he’s been around a longtime, and has team access (as many others do as well, which he conveniently leaves out in his little diatribe). But thats not what the point was.

The point was that a sport organization, who also gives individual access to some bloggers, chose to also empower and declare bloggers as something defined. They gave it a name and some faces. Most bloggers seem to think they are playing journalists. But there is a supreme difference between both, and the Blog Box puts on that bright light upon that. Bloggers are writers. They might be fans. They might be anything. Blogger is simply a writer. And the the “blog” is merely a web log. Some have seemed to inflate this to behemoth parameters, losing the fact that it is up to the individual writer or blogger to make his own way.

The Islanders dared to make decisions on how they would be officially describe blogging. And that was a clarion bell to those roosters who strut from atop on the henhouse. But, for most, even with limited access (for now), it is a huge boon. But to them . . . it is anathema to their own status. A step backward.

And therein lies the meat of the matter and the source of sour grapes.

That they are no better, no more, no less, than any other schlump who decides to blog some text. And in the end, it will be on the audience, focus and content that really mean a hill of beans. That and some good networking, contacts and some good moxy.

So, this little cliquish minority of established bloggers have been the most vocal of critics of the Blog Box from it’s first inception. Like somehow Chris Botta leapt through their Dell’s and tweaked their nipples.

In in truth he has.

He invited others to the party.

In the end, despite the complaints of those like Eric. Most bloggers will gain from the attempt of the Isles. And sometimes the minority must take a hit as undefined system finally gets defined . . .and not in a way they very much like. That definition is VERY much what the Blog Box really means.

The most interesting issues that Eric clings to is that longtime Isles bloggers and blogs (which ARE excellent) were not included in the Blog Box. That status and longevity should have a special place. And with this is the largest hypocrisy of all. That the bloggers before, including Eric, used the LACK of these attributes to secure their own place. It is the fact of the wall and status got blown away by the internet that he and others got their lofty positions in the first place. The Isles chose to make judgments based on application, prospective writing sample, and the focus of the blog itself.

So it true that SOME in the blogging establishment that now seeks to judge, construe and rail at those coming in. Like the Alpha Betas being horrified at Lambda Lambda Lambda. But, in the end, they are glass houses casting stones on themselves.

What also remains completely ignored by some bloggers is that many of the Isles Blog Box, besides many of the Islanders blogging community, have long messageboard histories on the web. Some even predate the sites of those who are complaining. But we wouldn’t want a little reality to seep into the threatened posturing and text.

Those in the Isles Blog Box will plug onward, and those will criticize or support. But they all are reading, and in that, we know it is already a success.

Meanwhile, we bloggers who do it on our own time, with sometimes supreme effort to do that and our day jobs, will thumb our noses at this over-wrought reaction and sometimes overbearing establishment. 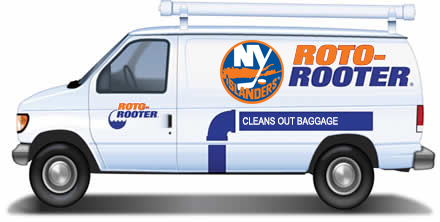 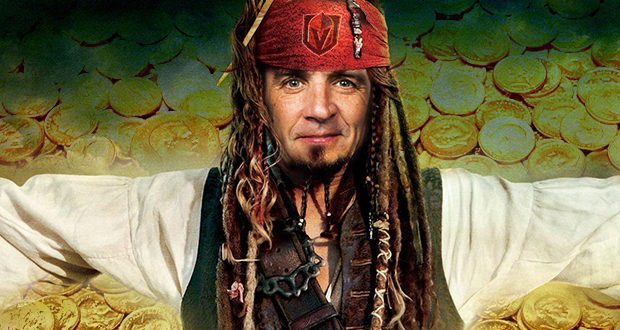