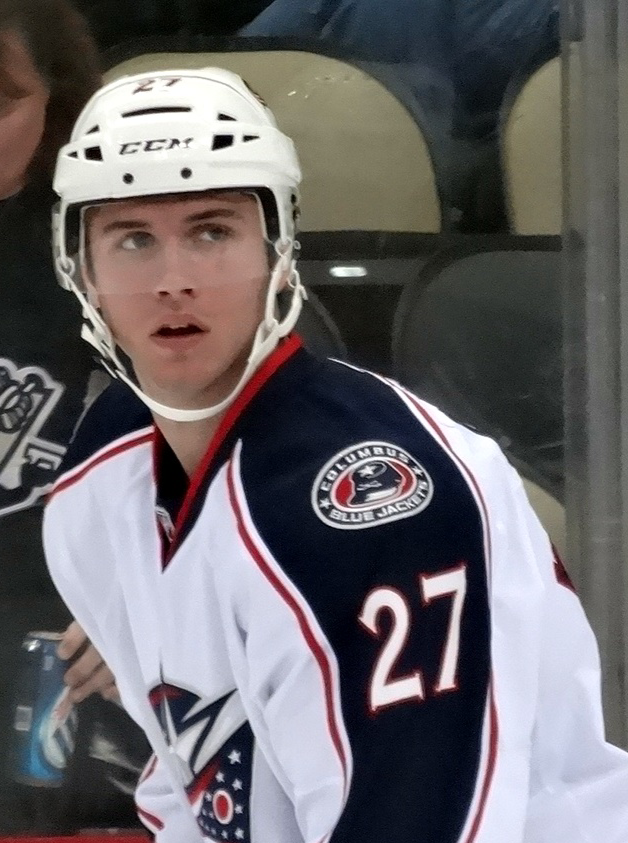 The Isles have left a significant gap in defense with their trade of Nick Leddy. Despite fan criticism of his playoff performance, where he showed flaws in their primarily defensive/grinding strategy, he was a strong puck mover and offensive force during the season. He was their defensive assists and first assists leader.

The UFA market saw possible replacements go quickly to new teams. Right now, the Isles remain without a left-handed top 4 dman that would be across from Scott Mayfield (who looked very good in that playoff defensive/grind strategy). Don’t expect management to hand the keys to prospects or kids on the cusp like Sebastian Aho, Robin Salo, or Samuel Bolduc. Nobody is slating a kid for a top 4 role for a playoff/cup contending team with big expectations next season. If one of those players were to make the team, they would be eased in and would need to unseat a veteran.

So, what do they do?

One player that remains unsigned and curiously silent in chatter is Ryan Murray. Is this because Lou has already locked him up? Or does he sit waiting for what has become a logjam that awaits significant landings as teams vie for the Seattle Kraken’s Vince Dunn and other possible trades options with teams who have to shed cap space to fit their RFAs and signings?

Murray has been used in a top 4 role and in a PK capacity throughout his career. ON PAPER…he can capably transition the puck out of the defensive zone, though not at the level of his predecessor, Nick Leddy. Not very physical of a player. Injury-prone.

Better defensive responsibility – which does fit the Lou/Trotz framework.

In Columbus, John Tortorella had used Murray in their top 4 and averaged near or above 20 min a game. Murray played for NJ last season, where he is likely to have been scouted by Isles, when they were pinpointing Kyle Palmieri and Travis Zajac.

In direct conflict to Isles needs for offensive puck movement and feeding the offense, in an analysis of Ryan Murray’s play in NJ last season by @CJTDevil  – the Devils generated fewer shots and fewer scoring chances per hour with Murray on the ice than any other Devil player (though how he was used also matters).

In speaking to others, sources caution on Murray, citing him an average player who can’t handle elite offensive players. In looking at PuckIQ, this is also indicated.

We have to remember that their possible defensive signing or acquired via trade must play with Mayfield. Does someone like Murray bring enough offense and puck movement? Now let’s also question IF the NY Islanders also have enough depth to compensate for the likelihood that 20% of games Murray will miss due to injury? Health and dependability matter greatly for a team that is vying for the Stanley Cup. Murray has had significant injuries over the years to his shoulder, knees, groin, and back.

Also, ask yourself, would the Isles have traded him straight-up for Nick Leddy? NJ wasn’t exactly going anywhere last season, and they could have likely made that swap.

Yes, Ryan Murray is likely best available now in a very spare UFA pool but remains a downgrade that will be even BIGGER if Vladimir Tarasenko is acquired because the Islanders would have to move someone like Josh Bailey. Then you lose another of the NY Islanders’ top 3 in assists. Then you have to pray that Tarasenko can get to his level of play of 3 years ago, which, even if his shoulder is healthy, seems a tough do.

Perhaps the better question is…

What defenseman can the NY Islanders get by moving Josh Bailey/Anthony Beauvillier + (prospects/picks) along with Tarasenko?

Could the Isles pry Hampus Lindholm from the Ducks (as Arthur Staple has suggested)? Or could they look for a dman from Vegas? Vince Dunn remains an excellent trade solution, but the price is likely to be high, making it unlikely unless Kraken GM Ron Francis lowers the cost.